Artscape was invited to both curate and produce the fourth installment of the street art festival No Limit in Borås.

Earlier No Limit festivals have been set primarily in the city centre and have almost exclusively involved international artists. We decided to shake things up – moving the festival to Norrby, a residential area directly west of Borås city centre. No Limit: Artscape Edition also featured an entirely Swedish line-up of participating artists.

The project was very successful in involving the local community and was designed to make Norrby a more natural part of central Borås – encouraging visitors and the people of Borås to experience the area.

An all-Swedish line-up for a street art festival on the highest international level would perhaps have been considered impossible a decade ago. But we feel that No Limit: Artscape Edition showcased the rich pool of talent Sweden’s urban art scene now holds.

It was a great privilege for us to be given the opportunity to re-shape No Limit, a colleague that’s been around almost as long as Artscape – both starting out in 2014. Thanks to Borås TME and the people of Norrby for a great week! 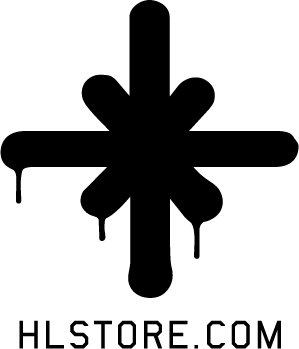 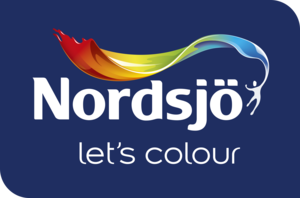 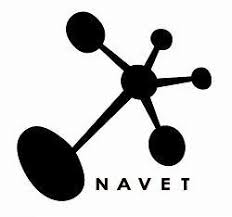 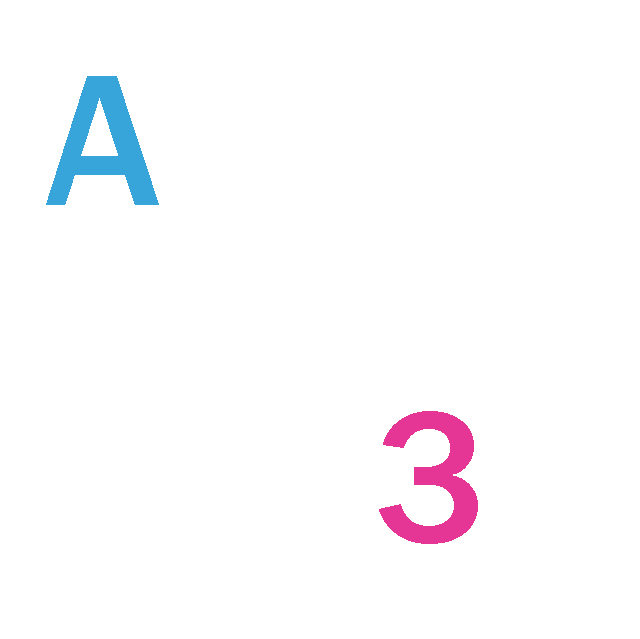 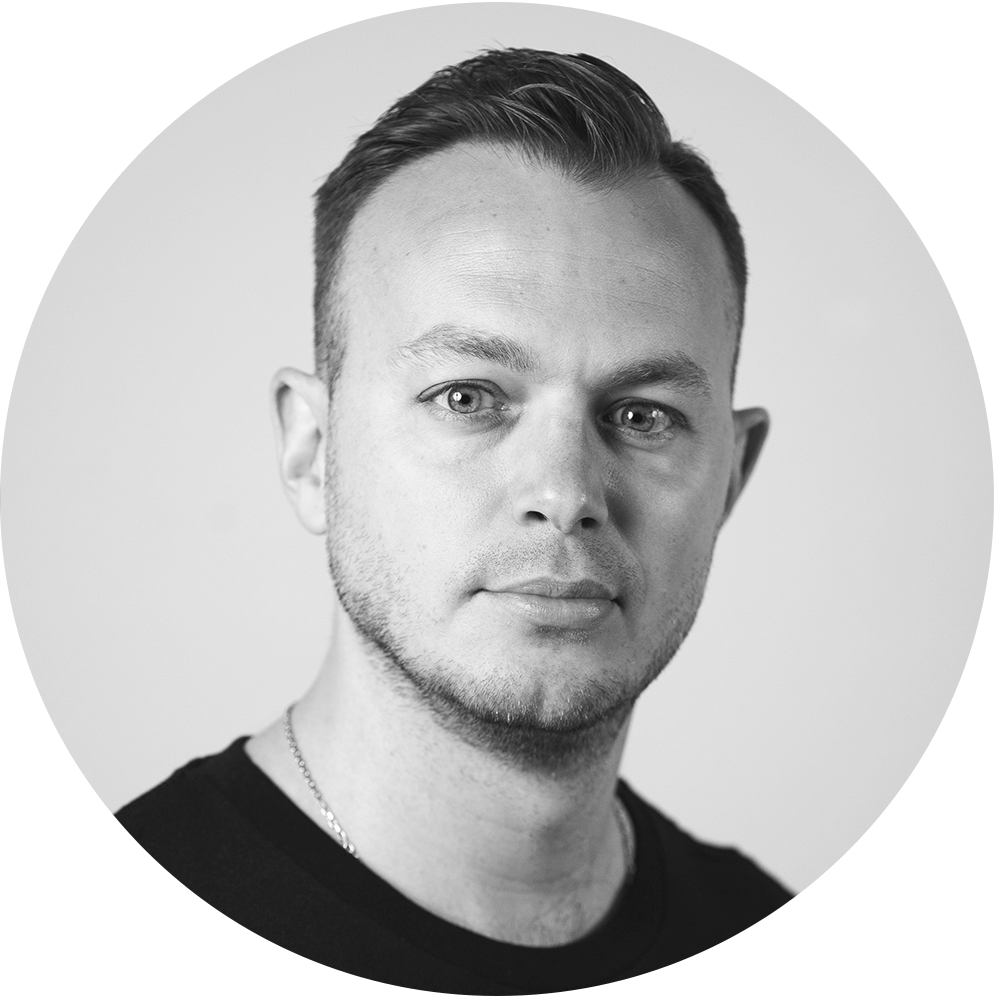 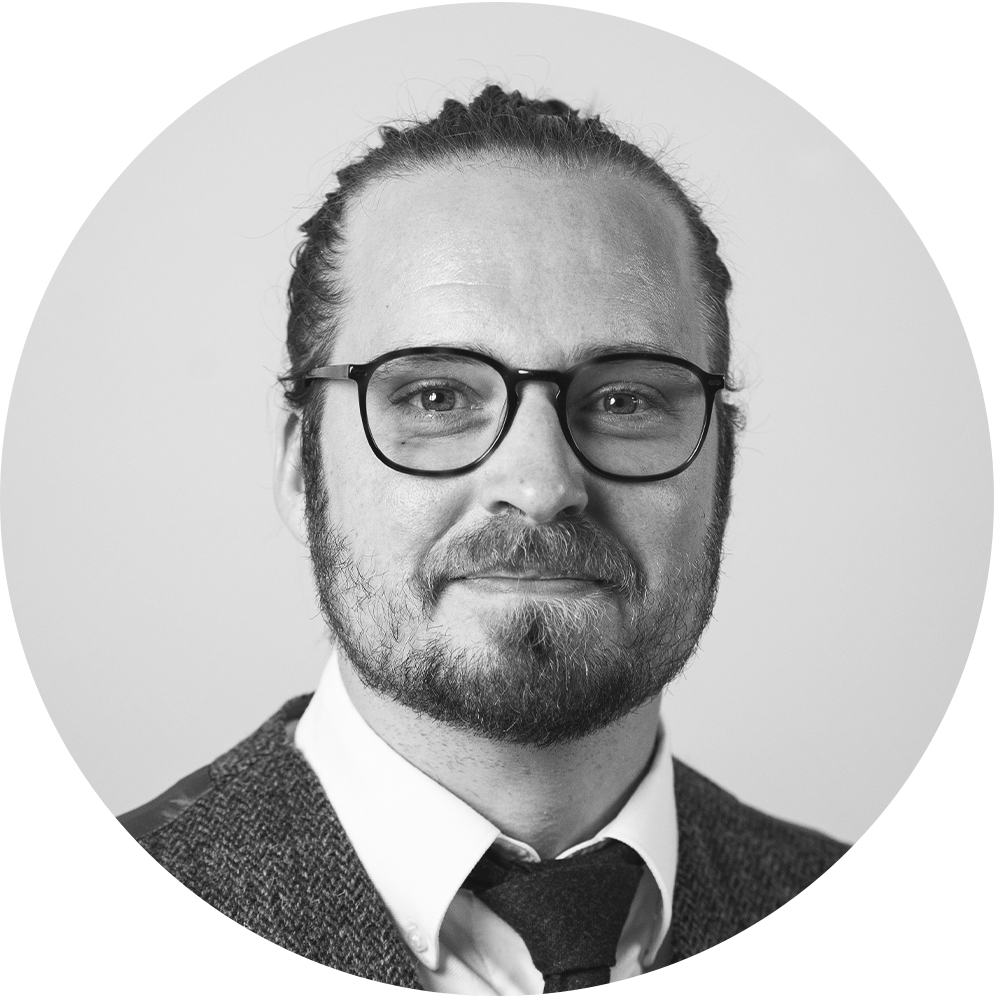